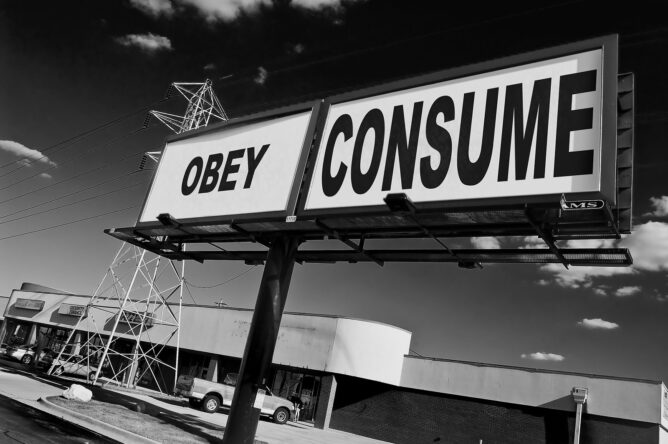 It seems like the hip new thing is for apps to give you a fancy recap of your usage at the end of the year. I thought I’d consolidate a few of them here for posterity.

Being an old fart I tend to buy music rather than stream it. I self-host a Plex server with the media I’ve accumulated over the years and my default music player is the better-than-the nostalgia-bait-name Plexamp client. This is what I used it to listen to in 2022:

For podcasts I’ve been a long-time user and supporter of Pocket Casts. Here’s what it had for me:

I tend to listen to podcasts while driving, taking walks, and doing chores around the house. I’m curious if this ranking is according to hours listened, because nearly all of these podcasts release weekly, and individual episodes of The Flop House are typically over an hour long while the rest tend to be in the 20-30 minute range. Old Gods of Appalachia is a new favorite of mine. Lovecraftian horror set in old mining towns in the Appalachian mountains. Definitely worth checking out if that sounds interesting to you.

I found a bit of time to play games last year, especially once I managed to acquire a Steam Deck:

Last summer when we had interns on my team at work we did some team building video game nights. I had never played Counter Strike before then, and I have no doubt the team enjoyed scoring headshots on their boss. I introduced them to Rocket League and it remains a favorite. Very late in the year I picked up both Strays and Tunic, which I expect will show up in the summary for next year.

Now that console shortages have eased up we picked up a PS5 as well, and I’ve been able to spend a bit of time with it too.

Spider-Man and Spider-Man: Miles Morales dominated my PS time last year, and I have no regrets.

I read a bunch in 2022, but not as much as I’d like. I tend to switch between ebooks and dead trees pretty evenly so I don’t have a fancy app to give me a summary of everything. I did start using The StoryGraph as an alternative to Goodreads, so hopefully I’ll keep up with tracking and have a nice summary for next year.

Despite all the above I did manage to get off the couch every once in a while and get some exercise. I started biking across the city to the office on occasion, I take frequent walks, and I even managed to get into a kayak a few times.

I’m hoping this year to get more reading done, get a bit more exercise, and to do a bit more creating after all this consumption. I have a few ideas for projects and hopefully I’ll find the motivation to get moving on them.